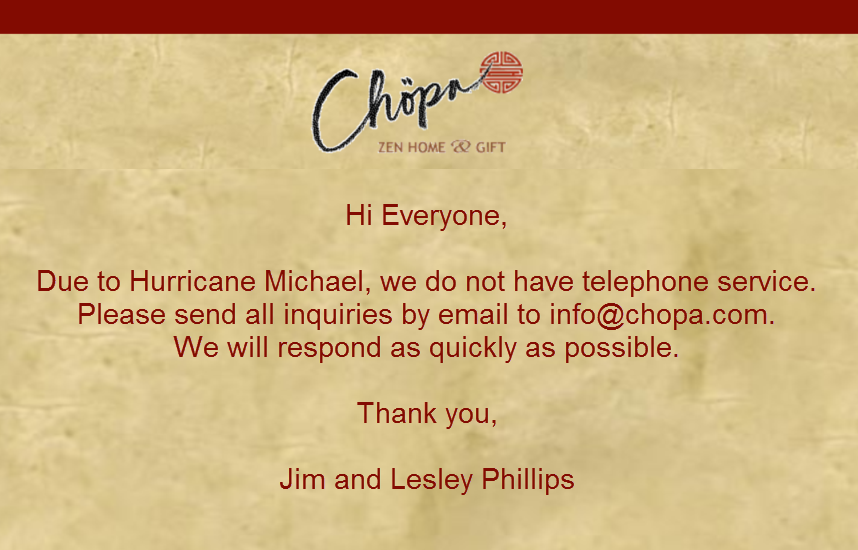 What is a Mala?

A Mala is a string of beads used while chanting a mantra or prayer (also known as a japa). Many believe a prayer or mantra should be recited 27, 54 or 108 times. Typically a string of mala beads comes with 108 beads amd a larger bead, known as a "Guru" or "Sumeru" bead, to identify the beginning and end of the recitations.

Why use Mala beads?

We use Mala so we can focus on the sound and meaning of the mantra without having to worry about counting each repetition. Each bead represents one recitation of the mantra or prayer.

How do I use the Mala beads?

Typically, one sits cross legged on the floor and holds the Mala in the right hand with the two middle fingers. The other hand pulls the beads towards the heart as a mantra is recited. One starts with the first bead next to the Guru bead and continues around the mala, pulling the beads through the ring or middle finger. Many raise the hand holding the beads at or above the heart to prevent falling asleep. Most prefer to recite the mantra out loud which charges the Mala with the energy of the mantra. Once you arrive at the guru bead and you want to keep going, avoid crossing over this bead. Simply turn the mala around and go backwards. Many finish after completing mantras for 108 beads and others repeat mantras hundreds of times. Each set of beads is recommended for use with only one mantra whose energy is passed to the Mala. When reciting another mantra, practitioners change to another set of Mala beads. With practice, you will increase speed; however, it does not matter if you are slow or fast.